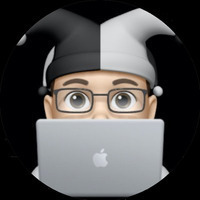 A very subtle Mac interface choice combined with a cross platform app adds up to trouble. 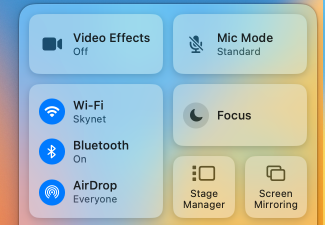 This is what happened. On a recent Zoom call, my video background flickered in and out of focus randomly. The effect was not the same as applying a background blur in Zoom. It might also look like focus hunting, but it isn’t. It is a subtle – far less intense than Zoom’s default blur – effect applied somewhere between the camera and the output.

The suspects: Reincubate Camo, Zoom, macOS Ventura, and an iPhone 14.

The effect only appeared on the Zoom call and in the Zoom preferences preview window. The preview in Camo had the same blur, but did not flicker.

I’ll skip the dead ends and describe the solution.

This can only be fixed when the iPhone is connected and on.

Open the Sidebar Control Center on the Mac and disable any Video Effects and the problem dissappears.

Do not bother looking in Camo. Don’t look at the FaceTime app preferences, or its menus, or in System Settings. Sadly, the latter probably deserves a warning label: “*some system-wide settings are located elseware.”

Evidently the preferences that disable this behavior only appear in one place, and only during live video.

Its unclear in my testing if the effect can quietly enable itself due to a background sync or some other event. But the problem has been appearing and dissapearing since switching to Ventura. The frequency was so irregular that it took well over a month to puzzle out a solution.

As a result, a visit to the Control Center appears on my pre-Zoom checklist, in the hope of sparing my future Zoom callers any more eye strain, and me any more embarassment.

One reason this problem was so challenging to puzzle out: given that Background Blur is a feature, and given that Apple does not even use the term in favor of Portrait Mode, its searchability is low.

I hope this post finds its way to another who might be searching for help with the same behavior. 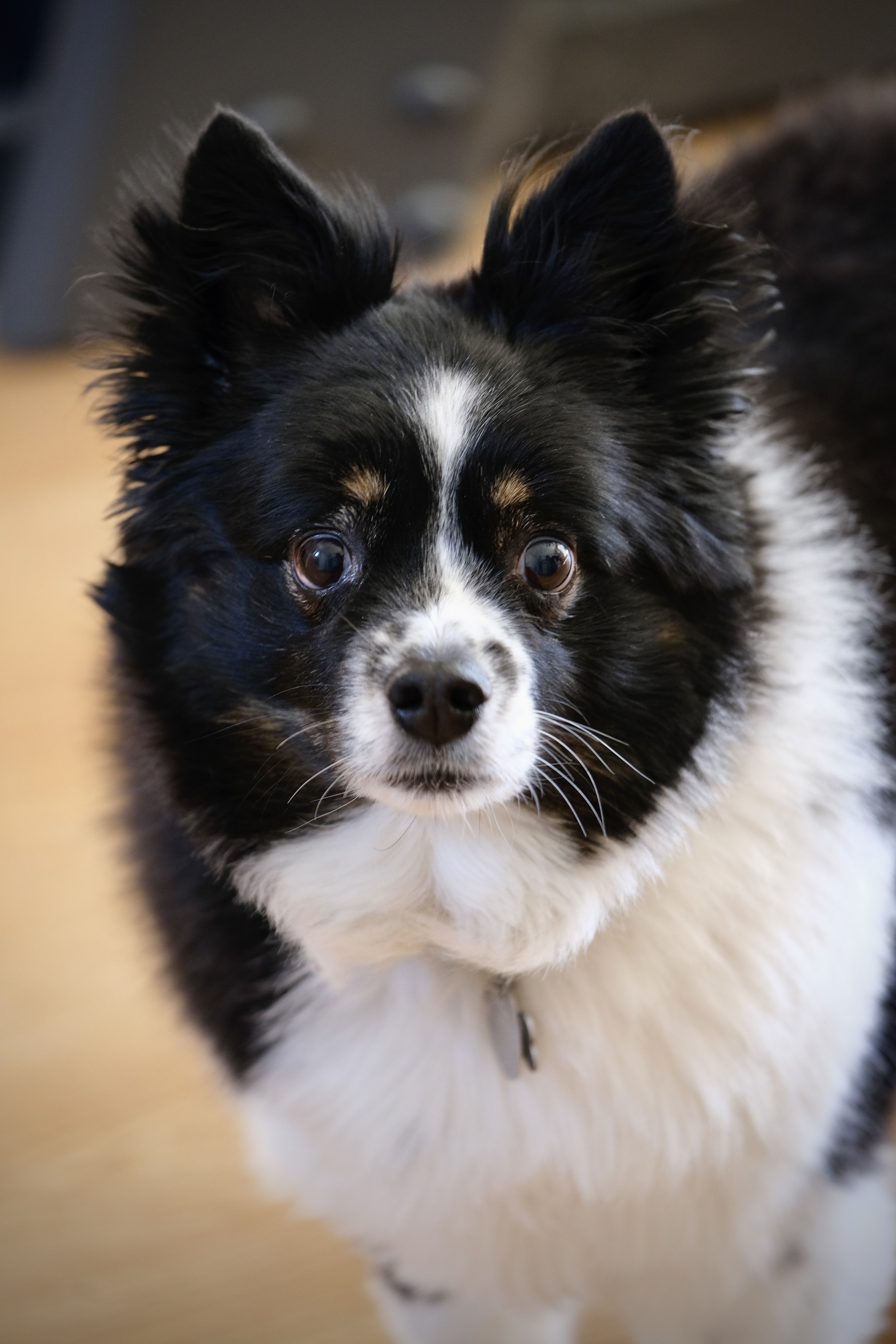 Currently re-reading: The Moon Is a Harsh Mistress by Robert A. Heinlein 📚

Currently re-reading: Where Wizards Stay Up Late by Katie Hafner 📚 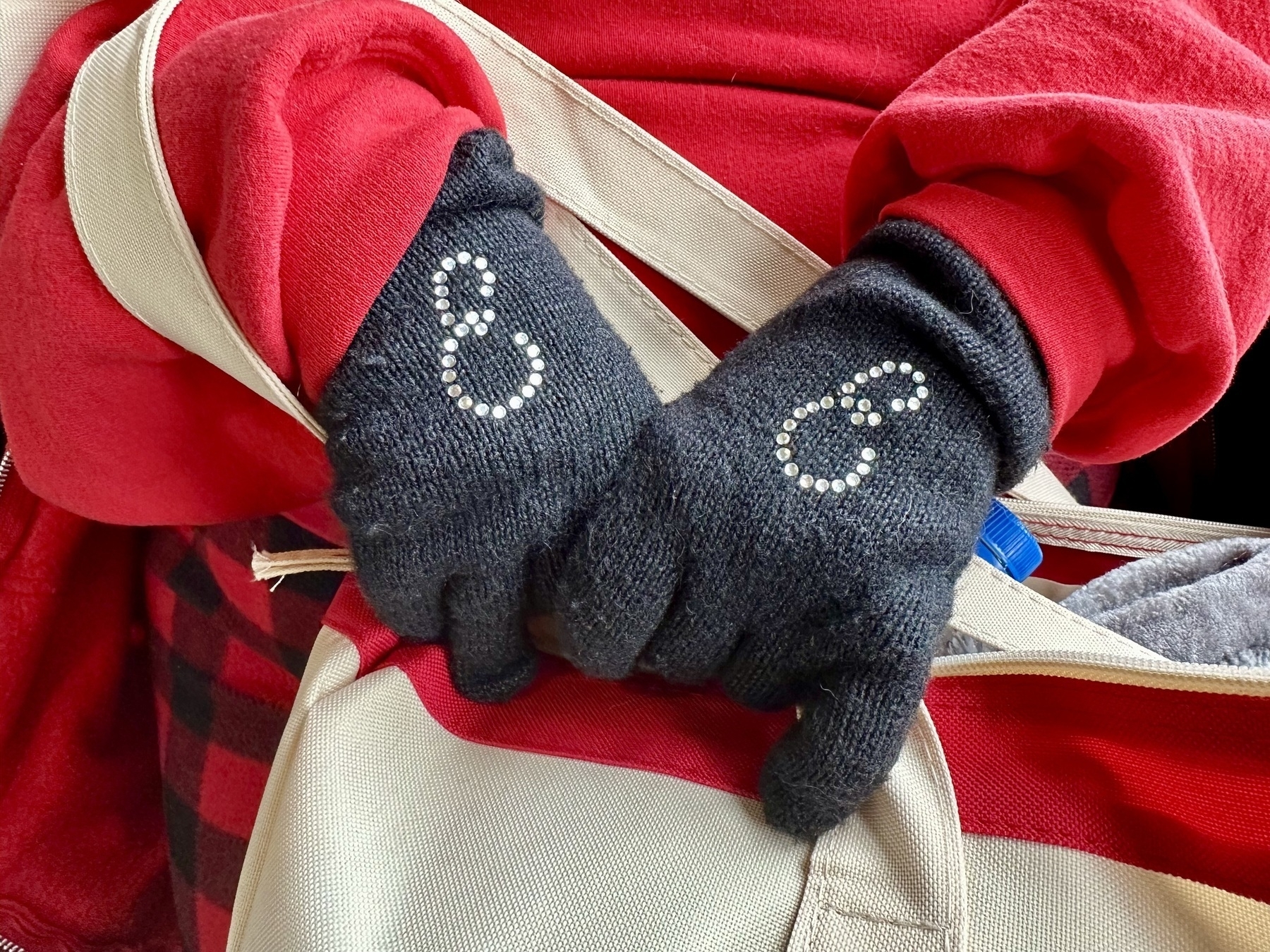 It is with deep sadness and a sense of loss that my first post would be sparked by the formal end of both Twitterific and Tweetbot, two of the best apps ever. They thrived as most of the Internet embraced foolishness. Tweetbot Memorial 💔 Twitterific Memorial